The history in the making

We're a family of farmers

Rufener Hilltop Farms was founded by Alvin Rufener in 1988. It started with a sweetcorn wagon full of corn in the front yard. If you weren’t around in 1988, you might not realize how much the farm has grown. It is now not only everyone’s favorite place to get sweetcorn, but has also become the place where many locals and nearby communities love to get their spring flowers and vegetable plants.

Here you will find the farm changes with the seasons. After spring, the farm market fills with summer produce… and for people that like sweetcorn, well they love Rufener’s corn. Alvin’s corn can be found in many retail locations throughout the Akron/Canton area. Everyone knows sweetcorn is seasonal in this region and when it runs out, it runs out. For those who still need a reason to come back to the farm in the fall, they have one! Rufener’s fall festival is a major hit for thousands of people across NE Ohio. Hayrides and pumpkin picking are common, but how often does one get to do this after shooting a massive pumpkin cannon and riding down through an 80′ underground slide? 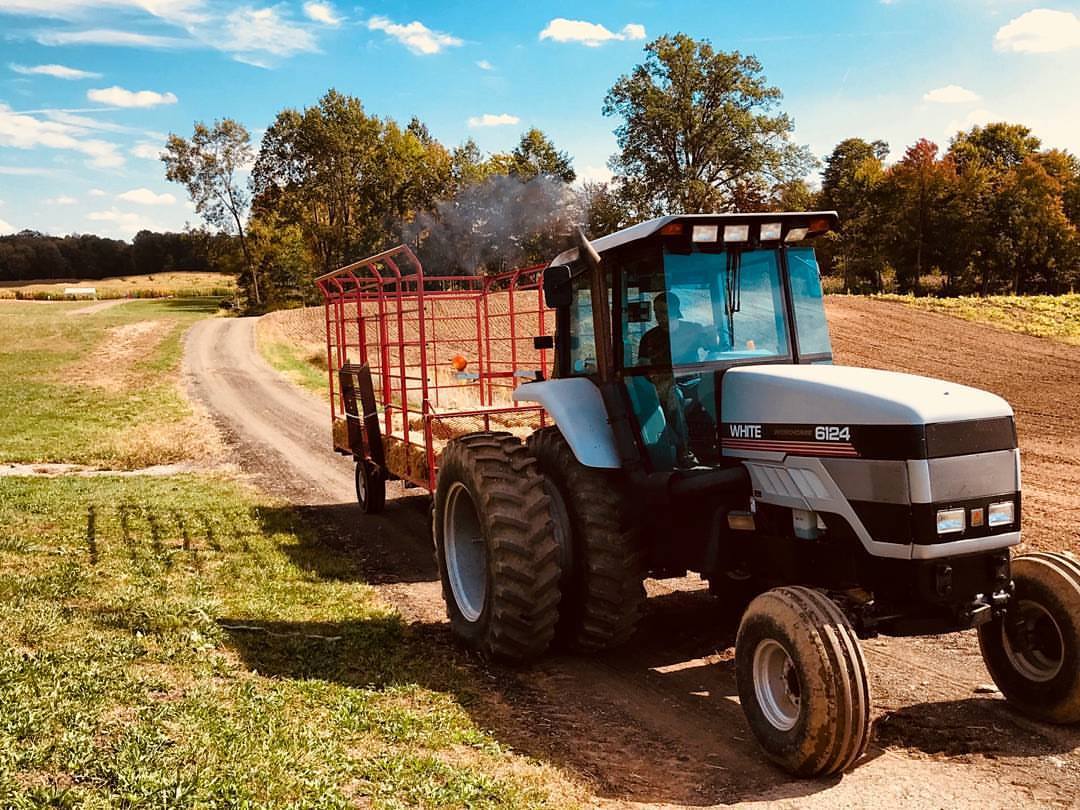